We couldn’t be happier with the turnout from the 16th Annual Mexico Beach Artificial Reef Association Kingfish Tournament! We had 144 boats with 577 anglers. 29 Kings, 9 Spanish, and 1 Wahoo were weighed. Congratulations to all the winners! We hope to see you back at next year’s tournament! You can find more information and photos at mbara.org.

And the winners are…. 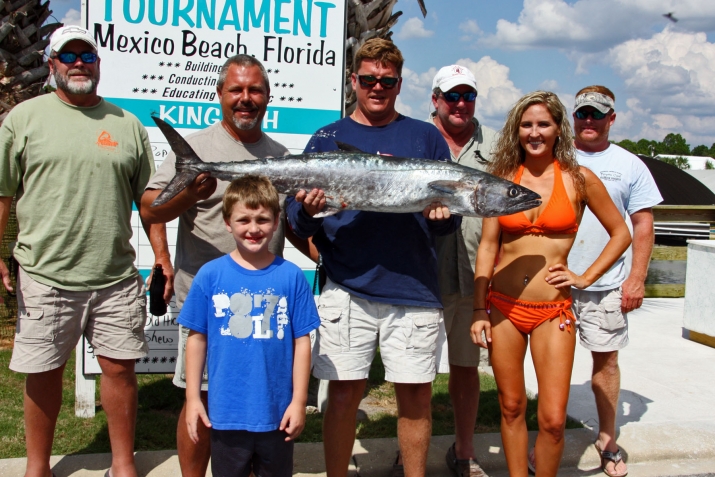 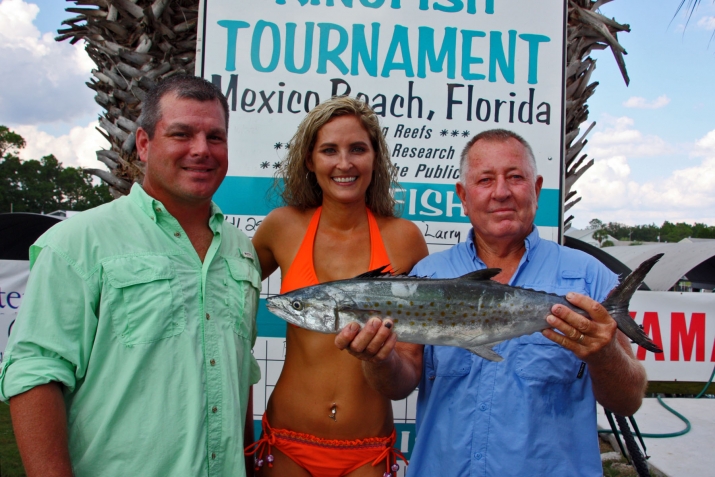 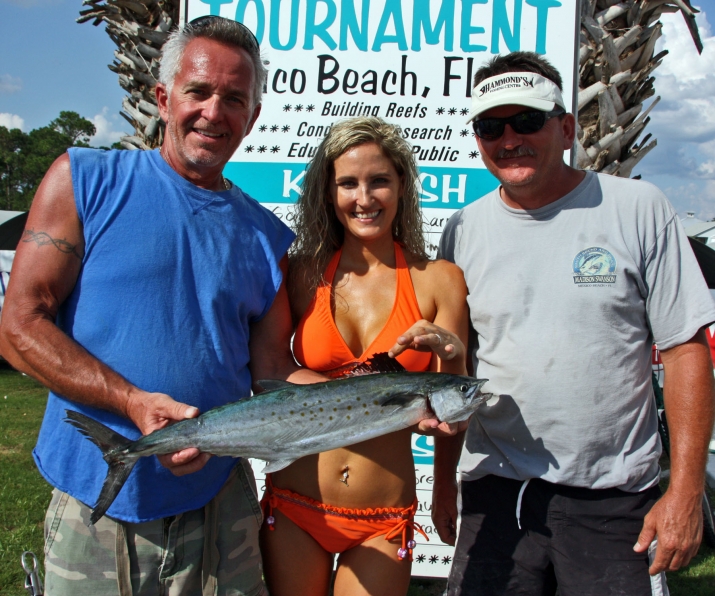 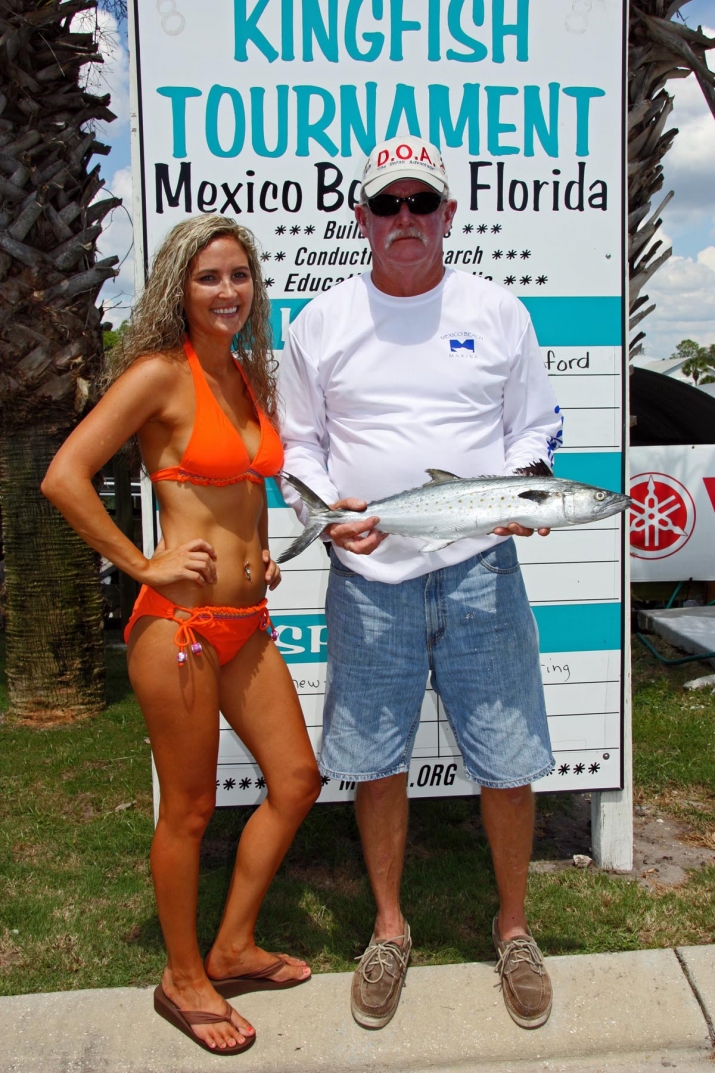 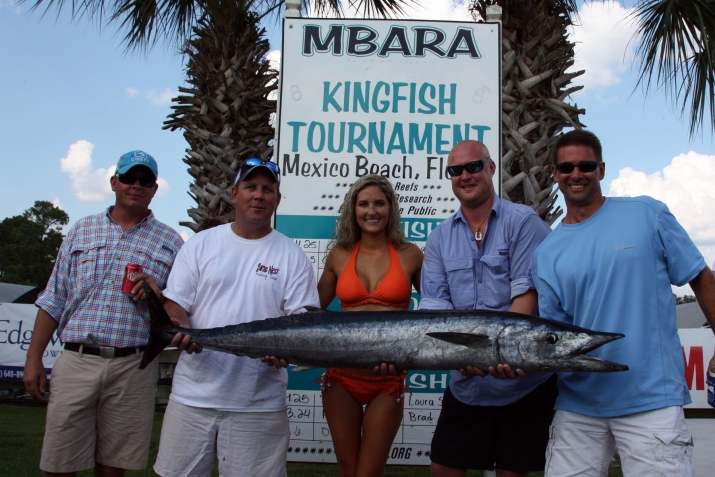